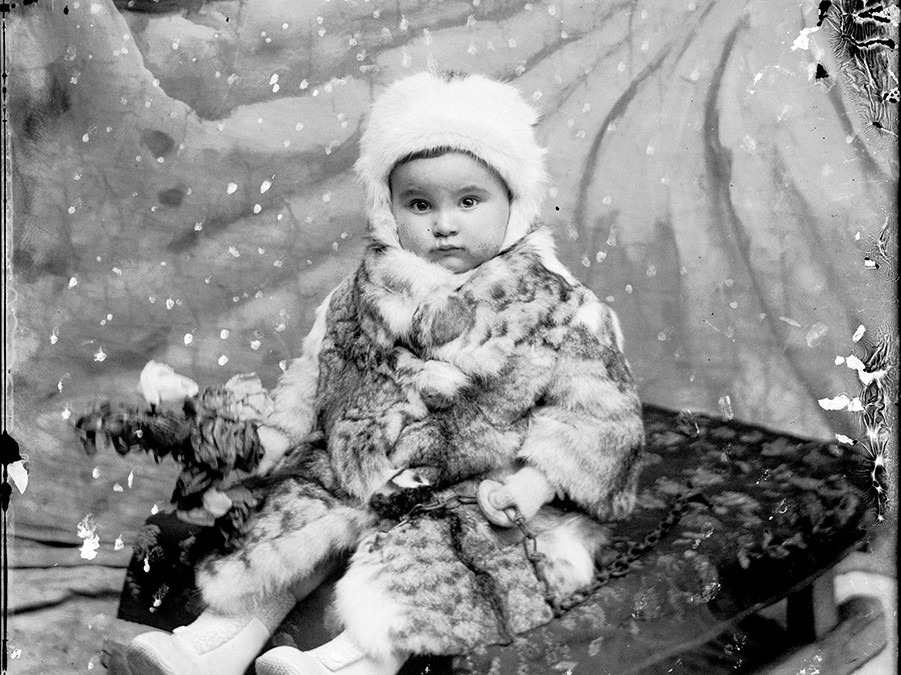 “You’re what!” said Mother when I told her the news. “Pregnant Mother, six weeks” I replied demurely. “Six weeks”, she said “Six weeks. And I suppose you know who the father is?”. “The drummer in the jazz band. His name is Simion Torje” I said by way of explanation....