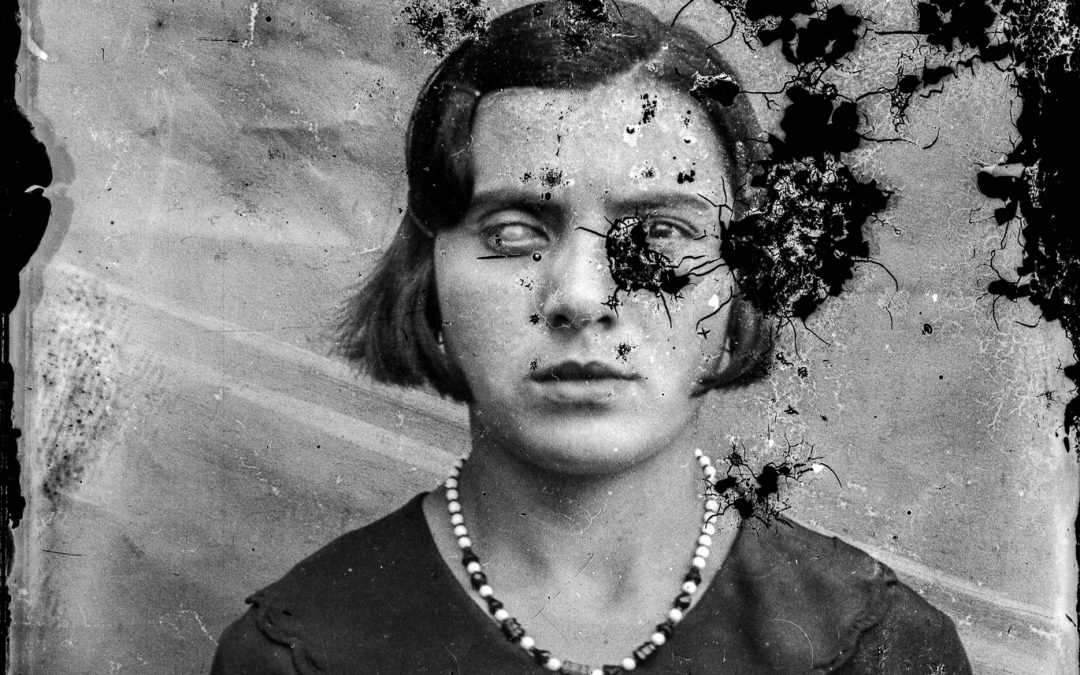 Many times, we saw our projects turned down. Sleeping beauty was one of those projects. Read its story as its curator, Svetlana Grnčaroska, wrote it.

Anyways, we (ACAA and Archive Grnčaroski) want to continue our collaboration at future common projects.

In the beginning there were two weird persons with a passion in common – photographic archives: Cezar Popescu, undertaking the project of preserving the Costică Acsinte Archive at the Ialomița County Museum and Svetlana Grnčaroska, responsible of the privately held photography Archive Grnčaroski, both totally dedicated to preserve, document and exhibit historic photography. So, the decision for collaboration among their respective associations, the Association Atelierele Albe and the Association for Photographic Art and Culture Fotokult, came naturally and spontaneously.

By that time, the Fotografia Europea launched a public call to submit expositive photographic projects that creatively explore the new theme of the festival , “Time maps. Memory, archives, future.” with a very stimulating concept that reflects on memory, archives and future and applies them to current issues as forgotten roads, menacing situations, the search for alternatives.

The collaboration was inaugurated with the exhibition project titled “The Sleeping Beauty”, inspired by the festival’s concept and with the female portrait as a subject. The photographic material used and proposed in contemporary editing was from the Costică Acsinte Archive and the exhibition curator was Svetlana Grnčaroska. It was submitted to the public call of the Fotografia Europea 2017’s edition with more than 600 other photographic projects from all over the world participating. Only 7 were chosen by the jury. The “Sleeping Beauty” was not among them.

But this is only the beginning and working together on this first creation was so exciting and important for the future collaboration. Because, as mentioned before, the exhibition proposed is just an anticipation of a much wider project under the same title, “The Sleeping Beauty”, upgraded with the material with the Archive Grnčaroski and hopefully also with the photographs from some other archives, especially from the Balkans. Both associations Atelierele Albe and Fotokult are interested in the research of the historical photographic studios in Balkans, a territory that is rich of photographic history which is until now little known, studied and valued. Nonetheless, the project was conceived more as an artistic expression that documentary report, by creating and producing various exhibitions, publications and events, starting from the second half of 2017.

The Beauty immortalized. The portrait as a document of our heritage, a visual history, much more than a mere memory. The portrait as a magical tool to fight the time, to stop it, to cancel it, a visual proof of the phenomenon of the beauty and her presence. “Once upon a time…” and there it still is. The portrait has that power not only to preserve it but also to evoke it when absent.

The sleeping Beauty. No castle. She chooses the photo archive in order to wait for the prince. No kiss. He looks admirably the fragile glass plate holding the image, wipes it gently, caresses it by varnishing it, scans it, puts it online, brings her back to life and then, sets her free.

The Beauty awakened. She finds life again and creates another ones, new ones. She belongs to all and to nobody, as she doesn’t belong to the past and neither to the future. She is eternal, an aesthetic story out of time.

To regain the Beauty as the paradigm of Good. The unstable values ​​of the present inevitably lead to interrogate the past. The human consciousness follows this trajectory written within its genetic code as an algorithm of fate, a behavioral model in times of crisis when the identity doesn’t correspond anymore to certainty and when trying to remember who we were? has more sense than discovering who we are? — in order to accept the present and better understand the future.

These are the photographs submitted alongside the project proposal: