Mylio — a new tool added to the workflow 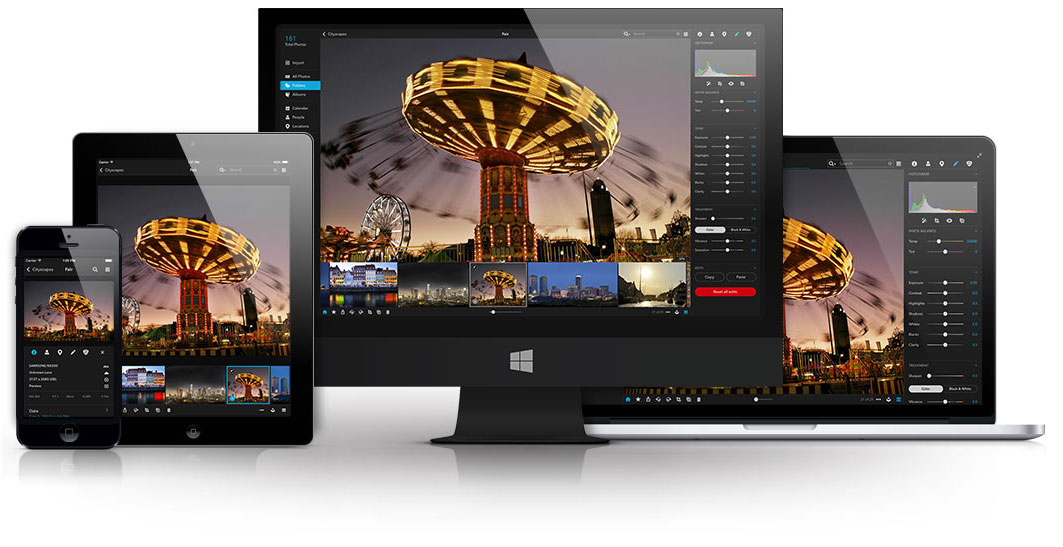 I’ve found out about them on Luminous Landscape website and the guys from Mylio kindly offered Costică Acsinte project a 5 years pro account and i thank them very much for their support. I’ve already used Mylio for several months and here’s what i think about it:

What is Mylio? Think google drive or dropbox on steroids for photographers! So, it is a distributed digital assets management specifically build with photography in mind. Think about Lightroom, Bridge and Photoshop all-in-one, on any device you have. Well, almost any device: it only supports Windows and Mac for the moment, but there are plans to extend it to Android and, hopefully, Linux. If you have the Adobe suite, you still want to give Mylio a try ’cause it’s blazing fast. I mean freakingly fast: on my pc it looks like it responds instantly — I don’t know how they do it but it’s amazing.

What i like the best about Mylio is that you set a folder to be watched and all the pics are automatically synced on all the devices you registered on your account. So, no more plugging and unplugging the external hard-drive for me. That also means that i have another full backup in the cloud for the Costică Acsinte archive which is always a welcomed addition 😀

Costică Acsinte Archive is huge: i’ve just passed 500 GB of storage. If you worry to sync this amount of pictures on your iPad, you’re on the clear: Mylio is smart enough to sync only the previews and thumbnails by default. I’ve tried this on my brother’s iPad and it everything went ok.

What i don’t like about Mylio is that it is not already full fool-proof: if you delete a folder/pic from one device, it automatically erase that folder/pic on all registered devices. It’s true that it will ask you several million times if you’re sure, but still. It would be nice to see implemented some kind of device permissions, similar to user permissions on Linux. It doesn’t have to be complicated, i’d be happy with a master device that cannot be erased by slave device or something like that.

Also, i look forward to see Mylio running on Android and i hope it will happen soon.

Please, give Mylio a try and let me know what you think about it.

Just to make sure: did i tell you that Mylio is extremely fast? Yes, it is.

Later edit: it looks like there’s already a published book about Mylio, you can find it on amazon: The Official Guide to Mylio: Mastering The Next Generation Photo Management System